Maurice Steinberg has been a public school music teacher for 44 years.  He retired from the Litchfield public school system in 2005 after 33 years of service and is currently the choral teacher at Wamogo High School.  Maurice was the conductor for the Litchfield Chamber Orchestra from 1995 to the end of the 2000 season.  He has also been very actively involved in musical theater as a director and/or musical director at Litchfield High School, The Goshen Players, the Thomaston Opera House, Wamogo High School, and many other theater groups.  He lives in Litchfield with his lovely wife Beth who is very active in community and school theater projects, and son Michael who plays the guitar, is a songwriter and is a student at Naugatuck Valley Community College.  His daughter Rebecca who graduated from The Manhattan School of Music with a major in classical trumpet lives in New York, and along with a full time job is an active trumpet player performing at many venues. 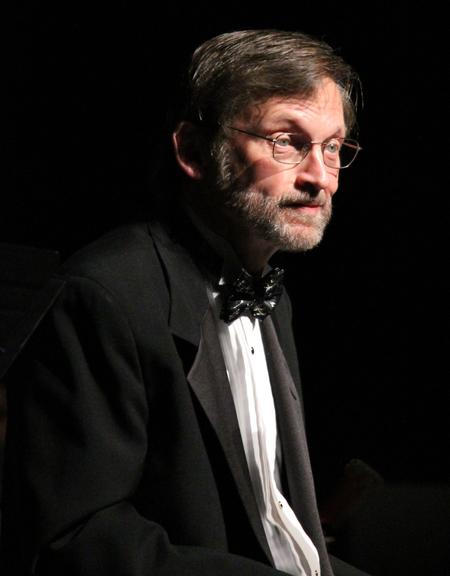